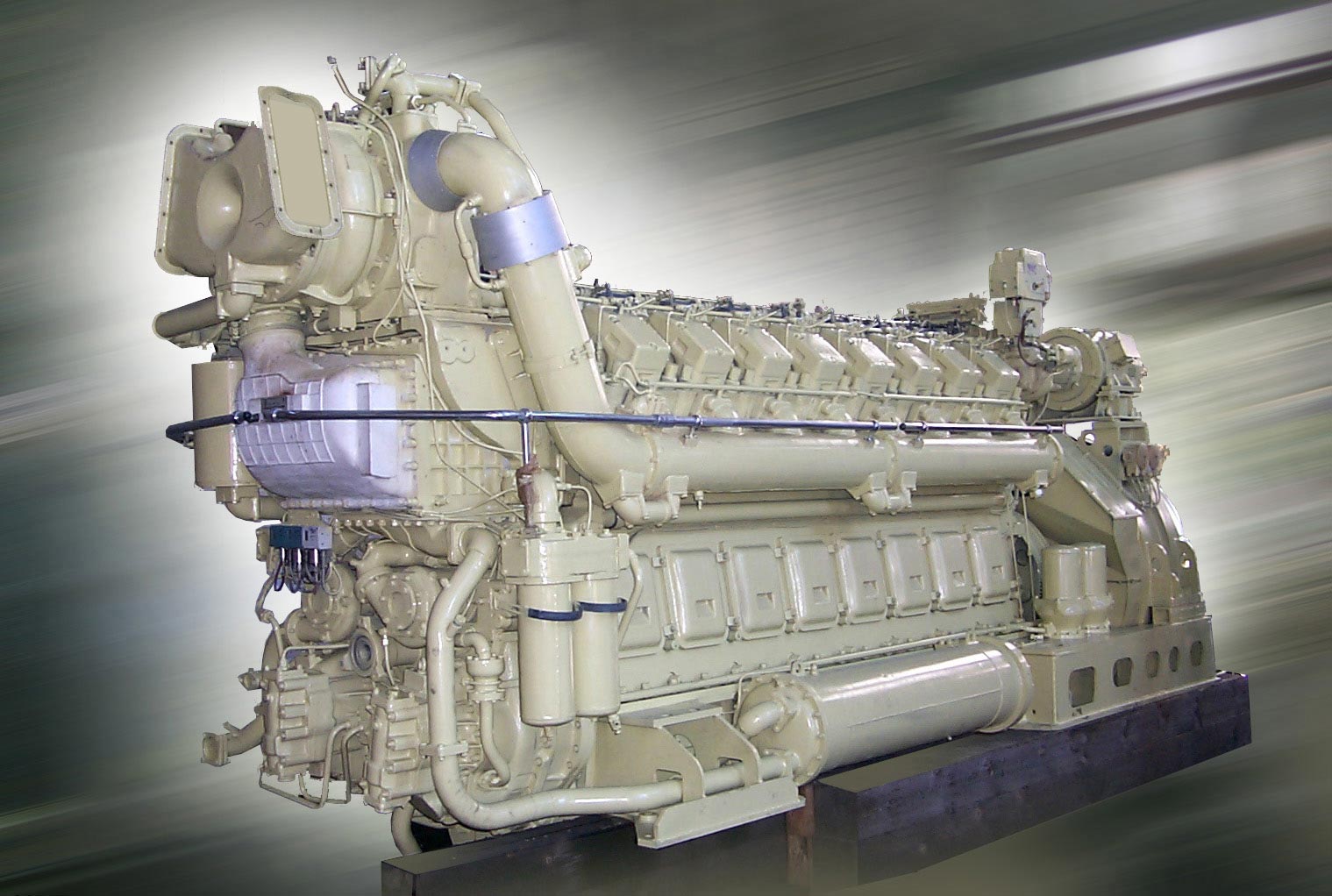 Over 18000 engines of this series produced by the plant proved to be reliable power source for diesel locomotives, ships, stationary and mobile power stations, intended both for basic and stand-by application. Engines produced by PJSC “Kolomensky Zavod” comply with the requirements of Russian standards and EC regulations for harmful emissions. The plant has introduced quality management system which has been certified for compliance with the requirements of ISO 9001. All engines are certified by Rosstandard and, if necessary, by Rostekhnadzor.

The main advantage of engines produced by Kolomensky Zavod is their high reliability and maintainability resulting from modular principle used in engine design, suspended crankshaft and sleeve assembly permitting to carry out current repair and major overhauls at diesel-generator set location. Of importance is fuel efficiency and lower cost of diesel-generator sets (as compared to their foreign counterparts), domestic oils and services rendered by the enterprise specialists.